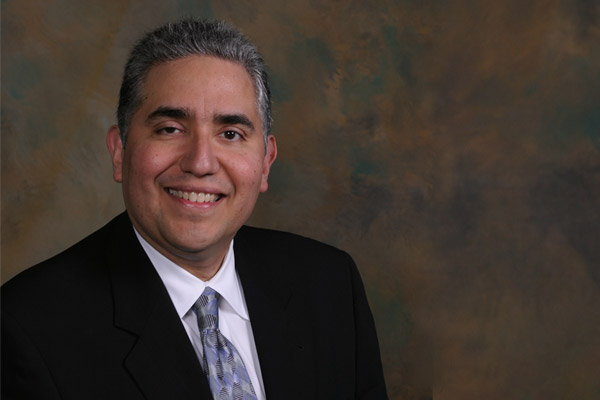 For more than 30 years, I have practiced law with an emphasis on litigation and appeal of disputes involving civil law matters. 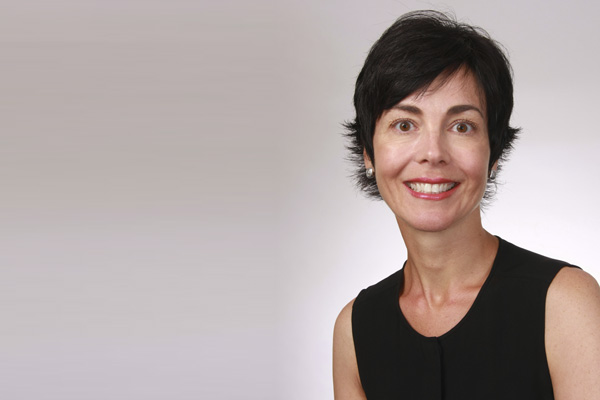 Since the creation of Mr. Vara’s firm in 1993, Lynn has been the firm’s Paralegal. Lynn has a thorough knowledge of civil litigation, corporate, real estate, estate planning, and probate. 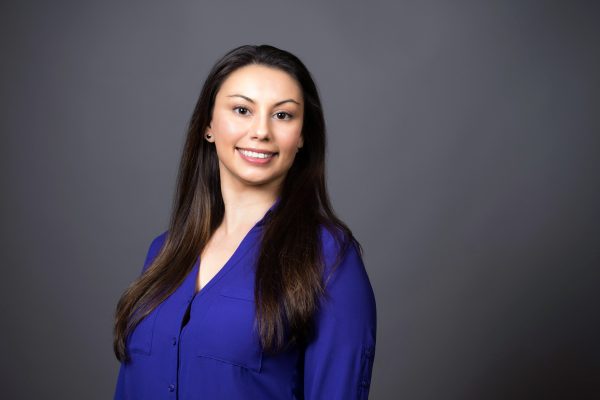 Krystin is a tremendous resource to the firm and its clients and brings a steady, precise, knowledge of the court system, trial work, and transactional matters.

Several years ago, an unreasonable lawsuit was filed against me and my family. I hired Mr. Gilbert Vara, Jr. to represent my case, and that decision is one of the most important ones I have made in my life. Mr. Vara and his very capable Legal Assistant, Krystin Pechacek, treated me in the most professionally proficient manner, handling matters on time and always corresponding with me, while maintaining a friendly and approachable relationship.

Then, when the time came to take the deposition of the person who filed the lawsuit, Mr. Vara questioned her with dignity and professionalism. I was impressed by this man who I would definitely call a Gentleman. I’m happy to say that Mr. Vara won this lawsuit for me. Therefore, I would highly recommend the law firm of Gilbert Vara to anyone, and should the need arise, I will call him again.

When dealing with legal matters such as divorce, my expectations were to keep it as simple and as stress-free as possible. Gilbert Vara certainly made that happen. Gilbert sat with me upfront and went through the details of my situation in order to fully understand my needs as well as what I should expect from him.

He took time to discuss my case, and also took time to understand me personally. Gilbert was very clear in laying out a plan for my benefit, how the matter will proceed and finally come to a close. I was able to talk through anything I did not understand and he and his staff were very helpful keeping me updated with the progress of my case. Finally, the case came to a close as simply as possible and without surprises.

A Florida court recently dismissed a lawsuit after a seller backed out of a real estate deal that had been committed to via email and text message. In Walsh v. Kimberly Abate, the buyer made a written offer to purchase a home for $3.1 million. The seller, through an agent, sent an email saying they’d only agree to $3.4 million. The buyer’s agent responded to the email saying the price was accepted with a quick close. At this point, the buyer’s agent asked the seller to counter the original offer and sign it, after which the buyers would sign. The…..

The U.S. Supreme Court is slated to hear a case concerning the federal Quiet Title Act in its 2022-2023 term. The case, Wilkins v. United States, involves a 2018 quiet title action brought by Montana landowners against the federal government. The landowners argue that a roadway easement across their land, held by the federal government, should not provide public access to the road. A lower court ruled that the landowners filed their lawsuit too late. The court ruled that the 12-year statute of limitations was jurisdictional — meaning it’s outside the court’s power to hear the case and it cannot…..

The Biden administration is proposing limitations on 1031 exchanges as part of its 2023 budget. A 1031 exchange allows real estate investors to defer taxes when they rollover the proceeds from a sale into a “like-kind” property. That means, for example, an investor can sell an apartment building and invest those funds into a warehouse without paying any capital gains taxes on the initial sale. Under the proposal, investors would be limited to a $500,000 tax deferral ($1 million for married investors filing jointly) each year. Any gains above that would be recognized in the year of the exchange. The…..